Buprenorphine is the primary active medication in Suboxone, Subutex, Buprenex, Butrans, Zubsolv, Bunavail, and other opioid blockers. It is an opioid, but unlike heroin or methadone, it is only a partial opioid agonist.

Receiving the correct dose of Buprenorphine is critical to its effectiveness, and this is why working with a qualified professional is so critical. When used at appropriate dosages, Buprenorphine will suppress withdrawal symptoms and decrease cravings for opioids.

The real beauty of this drug is that it also blocks the effects of other opioids, so patients being treated with Buprenorphine will not only have their cravings for illicit drugs reduced, but if they happen to succumb to temptation, their opiate of choice will no longer cause the feelings of euphoria that likely caused the addiction in the first place.

Chemically, Buprenorphine is noted as C29H41NO4.  It is a semi-synthetic opioid derived from thebaine, an alkaloid of the poppy plant, specifically “Papaver somniferum”.  Buprenorphine works by actually competing with the full opioid agonists in a patient’s bloodstream.  It binds with the opiate receptors in the patient’s brain, thus blocking those receptors for use by any other opiates.  In effect, patients can no longer get high, because all their opiate receptors are full of Buprenorphine. 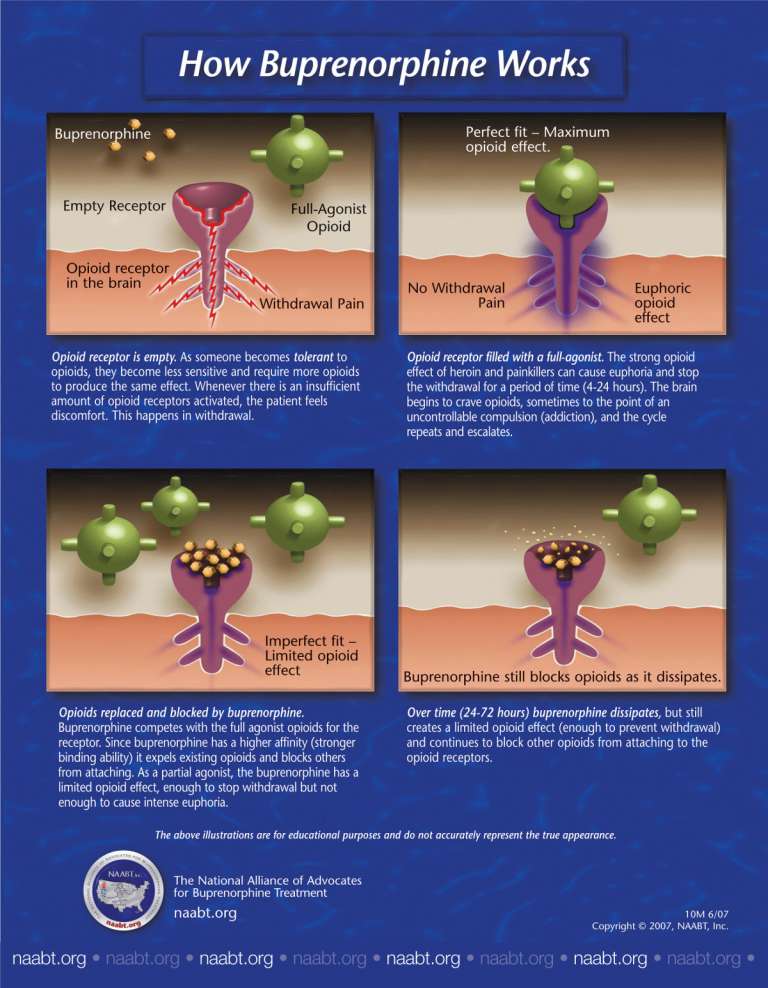 Thank you so much for sticking it out with me. Although we had a rocky start, I truly appreciate your faith in me and I'm super proud of where I'm at. Thank you for all you do. 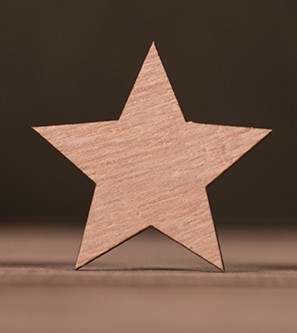 We are accepting new patients. Treatment can be started in-person or through Telemedicine.

We offer a variety of programs, customized to meet your unique needs.